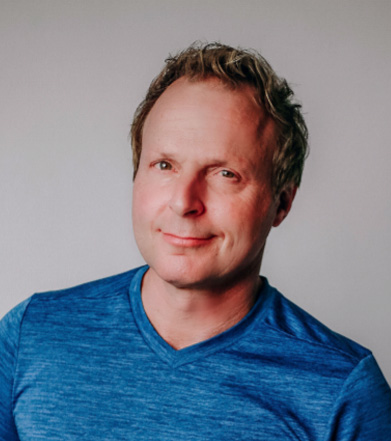 Premiere  of ‘42nd Street’ in Toronto. As a member of Canadian Actors Equity Association for over 30 years, he has either performed, choreographed, directed or produced over 50 productions across Canada and the US including the Tony Award winning Broadway musical, ‘Crazy For You’. He is well known for his fast-paced, energetic, and entertaining choreography, which has won numerous awards over the years. Recently, he received rave reviews in the Calgary Herald/National Post for his direction & choreography of ‘Joseph & the Amazing Technicolor Dreamcoat’ for Storybook Theatre, Calgary. Scott is a member of the Rainbow Stage Wall of Fame, inducted for his outstanding contributions as a Performer and Creative – Director/Choreographer. As co-owner/director of Drewitz Dance Productions for the past 23 years, Scott and his wife, Leslie train students for a professional career in the performing arts.